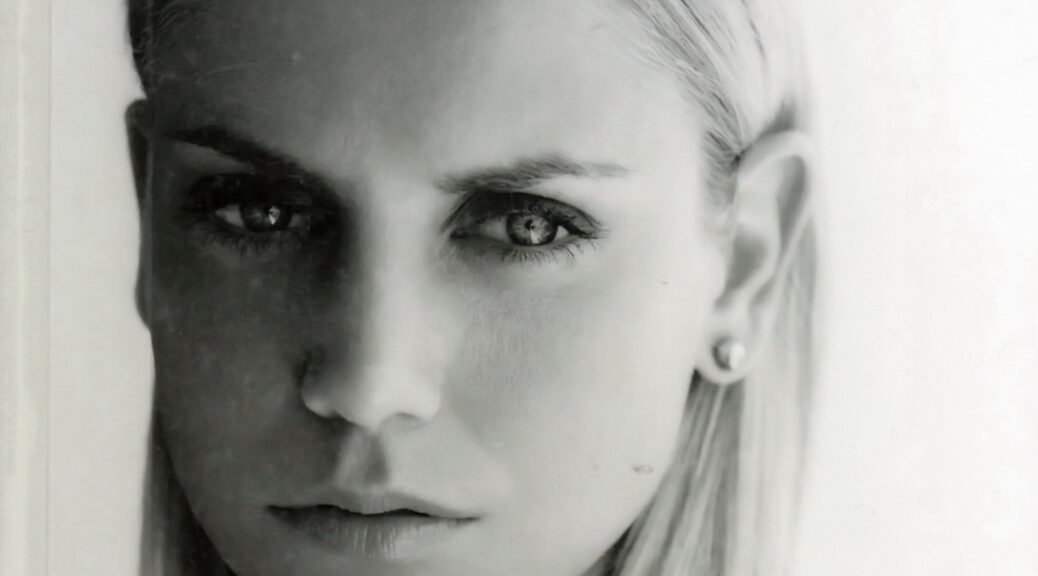 I remember Jelena’s father, Damir Dokic, when he was on Bourke’s Backyard, and he looked ready to explode at any moment. I’ve never seen Don Burke be so careful with a guest. This was a small sample of what Jelena’s father was like.

Unbreakable is very dark in places, the abuse both physical and verbal is frequent and disturbing. Being a successful professional tennis player was not enough to stop it. It’s hard to comprehend how a father can treat his own child in such a way. Her mother was abused but it’s unclear if her brother Savo suffered the same fate.

Damir suffered abuse as a child, but mainly verbal abuse degrading his abilities and then later being a war veteran would not have helped his mental state. His behaviour is so crazy at times that I think he must have some sort of psychological issue. Tennis Australia did try to intervene with professional help but Damir refused, no doubt he thought he had no problems.

Migrating to Australia proved problematic, Damir could not get work and when he realised Jelena’s tennis talent he saw her as a meal ticket. Jelena needed her father’s keen knowledge of tennis to succeed. She missed his coaching but this came with a terrible price. His behaviour embarrassed her and impacted on Jelena’s relationships with her tennis colleagues. Being a migrant the local talent was jealous of the help she got, and this resentment was made worse for example, by Damir shaking the fence behind Jelena’s opponents when serving,

I couldn’t understand why Jelena always publicly defended Damir’s behaviour. I was hoping Jelena would rebel and get out of the situation, but she didn’t want to break up the family and she dearly loved her brother Savo.

She later on had trouble getting rid of Borna Bikic, a coach, who not only gave no advice but began dating a tennis opponent. I think Jelena is too “agreeable” for her own good. She needed someone to defend her but the one person, her father, who should have defended her, abused her. Jelena met her supportive boyfriend, Tim Bikic, the coach’s brother; so something good came out of the relationship.

Damir’s determined coaching may have helped Jelena’s start in tennis, but his abuse and many bad decisions severely hampered Jelena’s professional tennis career later on.

A highly moving story about Jelena Dokic that gives the reader a behind the scenes view of a volatile father and a determined daughter. You just wish that it could have ended sooner for her. Highly recommended.

Sharing our joys and learnings.